Our Core Purpose:
To enhance the success of women in the construction industry.

The National Association of Women in Construction was established in 1955 in Fort Worth, Texas. NAWIC originally began as women in construction of Fort Worth. It was founded in 1953 by 16 women working in the construction industry. Knowing that women represented only a small fraction of the construction industry, the founders organized NAWIC to create a support network that was strongly supported by their bosses and male counterparts. It was so successful that it gained national status a mere two years later.

Currently NAWIC has a membership of approximately 6,000 with close to 200 chapters in almost every U.S. State and in Canada with International affiliation agreements with NAWIC-Australia, NAWIC-New Zealand, and most recently with South African Women in Construction (SAWiC). Since its national charter in 1955, NAWIC has advanced the causes of all women in construction whose careers range from the skilled trades to business ownership.

Jennifer Hungate is Vice President of Operations at Robert F. Hyland and Sons, a Rochester General Construction company that specializes working on Federal projects. She is also the owner of Hungate Properties, a rental company that offers affordable commercial and residential units in the Rochester and surrounding areas. Jennifer started out at the Rochester Institute of Technology where she graduated with a BS in Civil Engineering Technology. During her collegiate career she did several internships with local General Contractors and Municipalities which helped her decide on her career path in the construction industry. Jennifer has been a member of NAWIC since 2011 and has served on various board positions since 2015. This year she is excited to be serving as her first year as chapter President.

In her free time, Jennifer, enjoys DIY projects, cooking and traveling across the US to visit new breweries. Her favorite craft beers cities so far are Denver, CO and Portland, ME. She currently resides in Penfield with her husband Nathan, two sons: Connor and Logan and their Golden Doodle, Rylee.

Audrey is a Rochester native that attended SUNY Brockport where she studied Political Science, Criminal Justice, and International Relations. She is a Vice President, Employee Benefits at USI Insurance Services where she serves as a consultant helping companies manage and design their health and ancillary insurance programs. She joined NAWIC in 2016 and has served as a director on the board since 2017 and is currently the Vice President. Audrey resides in Ontario, NY with her husband Christopher, and daughter Lyla.

Melissa, originally from Kalamazoo, MI, moved to Rochester in 2011.  She studied Construction Management at Michigan State University and has been working in the construction field ever since; first in project management and now in workforce development.  She serves as Director of Outreach & Workforce Development for Livingston Associates where she helps companies manage their recruiting, hiring, and workforce development strategies. 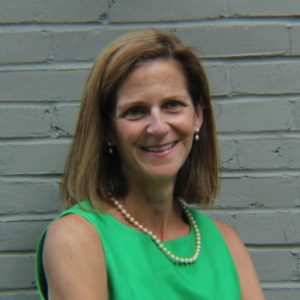 Beth graduated from Ithaca College with a BS in Recreation (focusing on Program Planning and Design & Operations).  She is excited to be starting the next chapter of her career, as Office/Operations Manager, at Facilities, Equipment & Service. Beth joined NAWIC in 2017, served as a board member in 2018-2019, Treasurer in 2019-2020 and will be serving her second term as Treasurer for the 2020-2021 year.

She currently resides in Pittsford with husband Richard, son Reed, and dog Ella.  In her spare time, she enjoys spending time with her family, visiting with her 106-year-old Granny in Virginia, travelling to the ocean whenever possible, and is hoping to start sailing again after an extended hiatus. 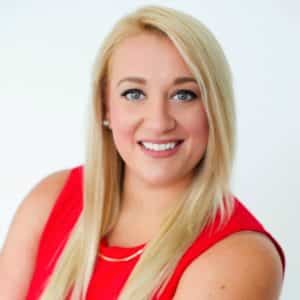 Jillian Penkin is an account Executive with RD Weis, a commercial flooring contractor based downstate. Jillian travels all over NYS for her role and enjoys the creativity of helping her customers select the right product for their project. Her projects range in size & complexity but she will tell you her favorite is selling restoration services for old flooring. The before & after pictures are great for the wow factor.

Jillian has been a NAWIC member since 2013 and served on the board for most of that time. She has been vice president, chapter president and served on national committees for marketing & membership. Her role for the upcoming year I corresponding secretary, one of the few roles she hasn’t yet filled!

In her free time, Jillian enjoys working on her home in Buffalo, volunteering at the Susan B Anthony House & Museum and is starting a NAWIC chapter in Buffalo. 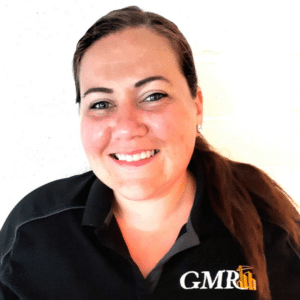 Emily was born and raised in Rochester, NY. She attended the State University of New York at Potsdam where she earned a BA in Employment and Labor Relations. She now works for GMR Associates as an Account Manager for Group Plans helping merit shop contractors build employee benefit plans that keep them in compliance with NYS prevailing wage law. Emily became a NAWIC member in 2018 and especially loves the work the Rochester chapter does with the community.

Emily currently resides in Scottsville, NY. In her spare time you can normally find her checking out a local music venue. She also likes to hop in the car and take mini road-trips across New York and the New England area on the weekends. 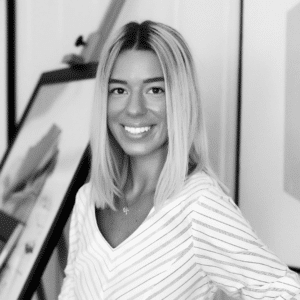 Casey Semler is native to Rochester; she attended Monroe Community College and earned a degree in Interior Design. She currently works as a Digital Design and Construction Specialist for TiverBuilt, a Digital Design and Construction Company located in Rochester, NY. With a passion for environmental sustainability and reducing waste, Casey works both personally and professionally to be sustainable in every way possible. In her free time, she enjoys yoga, reading, and being outdoors.

Giana resides in Rochester, native to Buffalo.  She went to Rochester Institute of Technology for Civil Engineering and graduated with a Bachelors in Civil Engineering.  She works for a general contractor, The Pike Company Inc. as an Assistant Project Manager.

In her spare time, Giana like to cook new dishes for her boyfriend and be outdoors with friends and family. She looks forward to traveling again very soon! 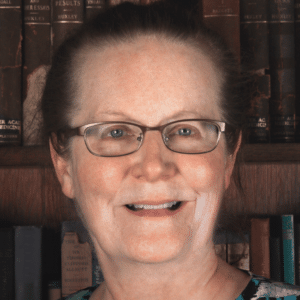 Eileen Buholtz is a Rochester native.  She has a bachelor of music degree from the Eastman School of Music in Rochester and a doctor of jurisprudence degree from Syracuse University.  She is an attorney at the firm of Connors, Corcoran & Buholtz, PLL where she represents people and companies who have been sued in construction and premises liability cases.

She  enjoys cooking and she spends her free time with her husband Joe, two dogs, and two neurotic cats and maintaining her historic home in Rochester.

Emily has been a Project Engineer for The Pike Company since 2017. She is currently on an expansion/renovation project at the Buffalo Airport. She served as a board member during 2019-2020 and is looking forward in doing so again in 2020-2021 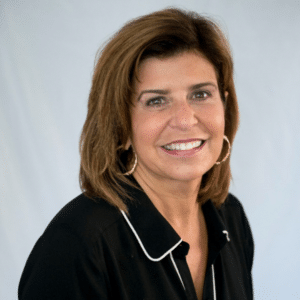 Gail Morelle studied Business at Monroe Community College and has been in the construction industry for over 20 years. She works for Christa Construction as Vice President, where her primary focus is increasing growth, guiding the organization forward through impactful relationships with clients, local leadership and surrounding communities. Throughout the course of her career, she has worked on projects ranging from less than $1 million to an excess of $70 million that have provided a significant, positive impact within the community.