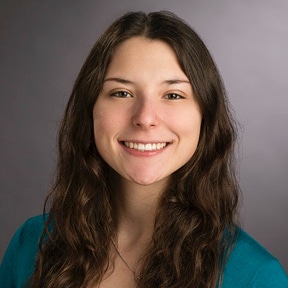 Kayla grew up in West Seneca, NY and moved to Rochester while studying at Rochester Institute of Technology.  Kayla graduated from RIT with a BS in Civil Engineering Technology, and now works an Assistant Project Manager for The Pike Company.  Kayla became involved in NAWIC in 2016, served as a board member for the 2017-2018 year, and is the Recording Secretary for the 2018-2019 year.  She is also an active member of the American Society of Civil Engineers and a mentor in the ACE Mentor Program.

Kayla’s main hobby is racing personal watercraft, AKA jet skis.  She has been racing in IJSBA Region 8 since 2015, and she hopes to compete in the 2019 IJSBA World Finals in Lake Havasu, Arizona.