Our Core Purpose:
To enhance the success of women in the construction industry.

The National Association of Women in Construction was established in 1955 in Fort Worth, Texas. NAWIC originally began as women in construction of Fort Worth. It was founded in 1953 by 16 women working in the construction industry. Knowing that women represented only a small fraction of the construction industry, the founders organized NAWIC to create a support network that was strongly supported by their bosses and male counterparts. It was so successful that it gained national status a mere two years later.

Currently NAWIC has a membership of approximately 6,000 with close to 200 chapters in almost every U.S. State and in Canada with International affiliation agreements with NAWIC-Australia, NAWIC-New Zealand, and most recently with South African Women in Construction (SAWiC). Since its national charter in 1955, NAWIC has advanced the causes of all women in construction whose careers range from the skilled trades to business ownership. 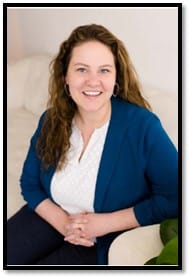 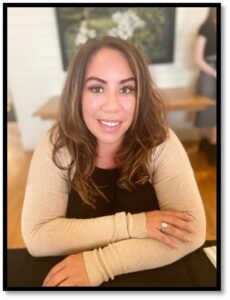 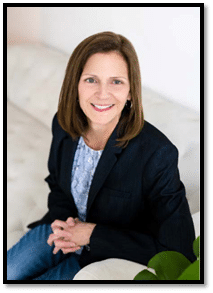 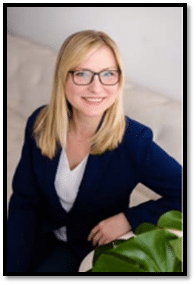 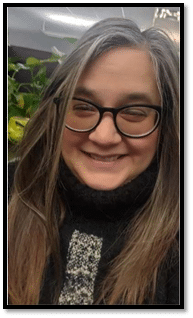 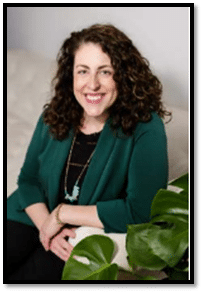 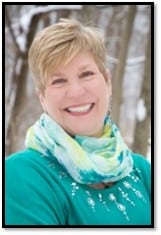 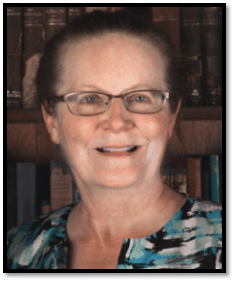 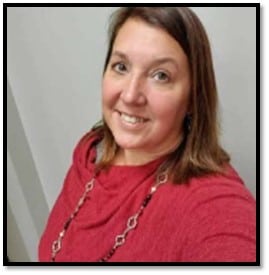 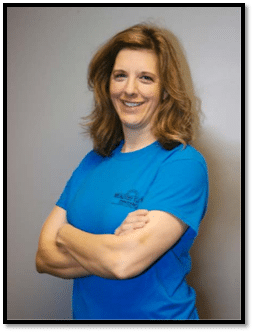